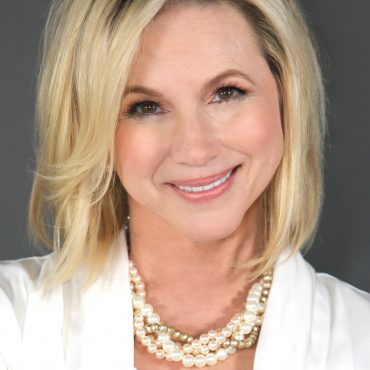 Suzanne Sena is an Emmy-nominated news anchor and professional presenter with more than 20 years of experience. Recognizing the growing need for on-camera skills in this video-oriented society, she launched Sena-Series Media Training in 2009 and has since become one of the most trusted media trainers in the country.

Sena’s own Broadcasting career spans from entertainment to national news. She first gained international attention and an Emmy nomination as the host of the popular show, Celebrity Homes on E!, and traveled the globe interviewing celebrities for the network’s entertainment news show, E! News Daily. She also reported live from the red carpets of several major industry awards shows, including the Emmys, Golden Globes and Academy Awards. Additionally, Sena was a correspondent for the nationally syndicated entertainment news show, Extra, where her interviewing ability and easy-going style made her a contender for a co-host and recurring guest-host position with TV legend Regis Philbin on the nationally syndicated talk show, Live with Regis. She later went onto become a weekend anchor for a CBS affiliate, and then joined the nation’s number one cable news station, The Fox News Channel, as a breaking news anchor.

Sena is thrilled to be empowering every professional who now receives training to become a V.I.P. – a virtually impactful person.