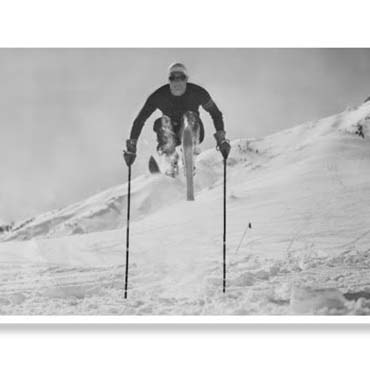 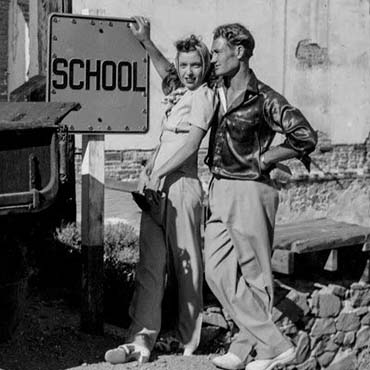 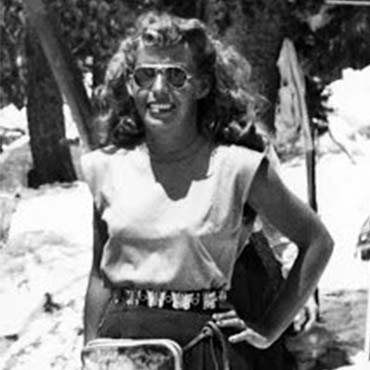 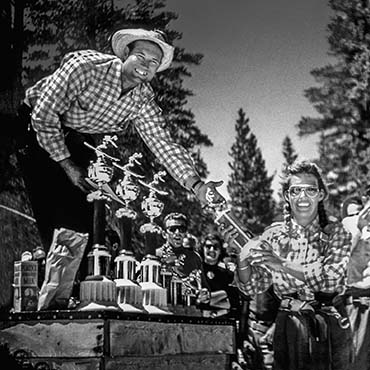 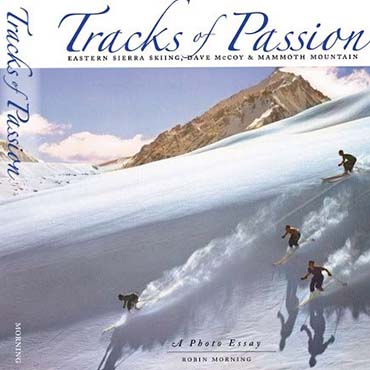 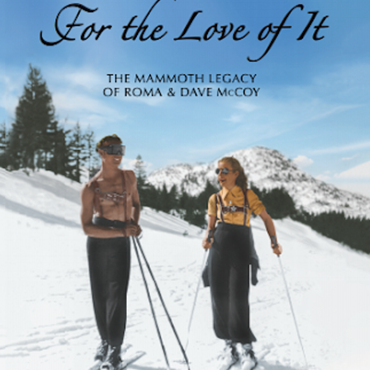 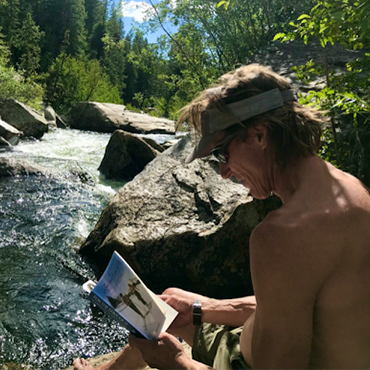 How Dave McCoy built a world renown ski area on Mammoth Mountain is an American dream story. Through hard work and good spirit, a penniless young man built a successful business doing what he loved to do, marrying a woman he dreamed of marrying, and raising a family in the place he wanted to live.

But beyond local history and personal dreams, Dave’s leadership style, rich in character and camaraderie, brought people together to work for a common goal, materializing the kind of teamwork and unity that modern society longs for. His ideals inspired people to become more than they thought they could be.

After spending the 1960’s at Mammoth Mountain Ski Area as one of Dave McCoy’s ski racers, essentially living and working as part of his extended family, Robin Morning thrived under the influence of Dave’s positive spirit, ethics, and sensitivity to the individual. From 1965-68, she competed internationally as a member of the United States Ski Team. In 1968, after breaking her leg while competing in the 1968 Olympics at Grenoble, France, she retired from racing.

As an adult, Robin became determined to document Dave’s story so that it would be carried forward to future generations. She spent years researching his achievements, then wrote the books, Tracks of Passion and For the Love of It. Below are two reviews about For the Love of It, her most recent book, published by Blue Ox Press.

“Robin, your book about the legacy of Dave and Roma McCoy is one of the most meticulously researched, well written, best pieces of literature in the history of skiing. It is informative, inspirational and nutritious for the mental, emotional and spiritual health of the reader, and, for those of us graced with the gift of having known Dave and Roma, it is a heartfelt reminder of how much they gave to the world. Every person who has ever skied, ski raced, viewed or taken a hike in the Sierra Nevada, driven by the East Side of the Sierra, stopped in Mammoth Mountain for lunch or an afternoon or a lifetime, or wondered what a successful life looks like will appreciate reading this book.”
Dick Dorworth
Speed skier, Ski coach, Climber, Author

“I am enriched and sad at the same time, as I just finished your marvelous story For The Love of It. Thank you for researching & writing the story of Dave & Roma McCoy …. and the Mammoth Mt. history. The book was so GOOD! I enjoyed and savored my time reading it – I did not want to finish, as it was just too good to put down. I learned more about the Eastern Sierra geography & the Mammoth area than I thought I knew – it is ‘Big Country’. You captured Dave & Roma’s personal lives so well, really, just a tremendous ‘read’. And yes, I wept through the Jill Kinmont story – Wow, it is so riveting & personal to ski racer’s, to parents of ski racer’s and to coaches! Truly powerful! I bought a few copies and sent to my friends and family. I’m going to our ‘1’ bookstore in Sun Valley, and ask the owner to carry it, as I believe it will sell and needs to be enjoyed by many. It is so awesome, really well done, I thank you & will re-read some of the motivational passages that the McCoy’s experienced through the power of positivity, which is such a strong trait throughout. Robin thx to you and the team you put together, as it takes a ‘team & a village’!”