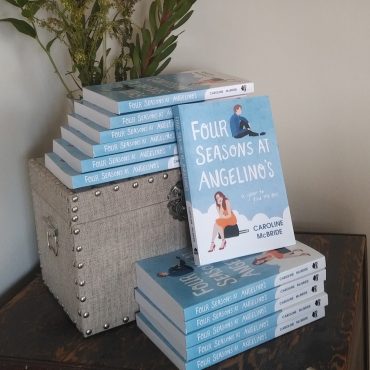 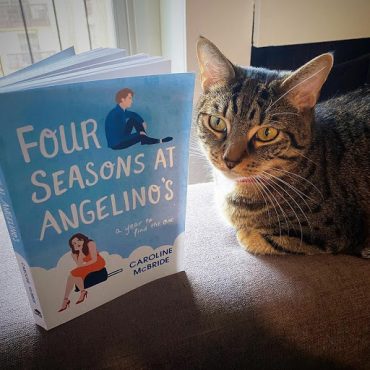 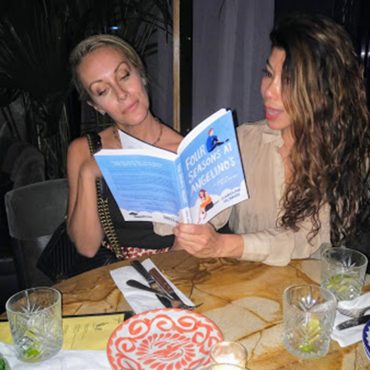 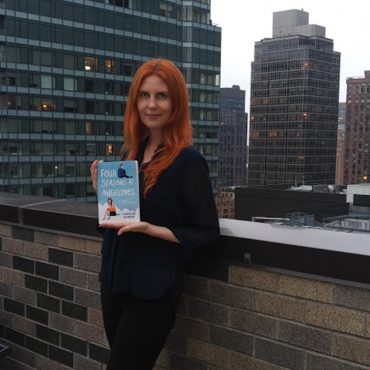 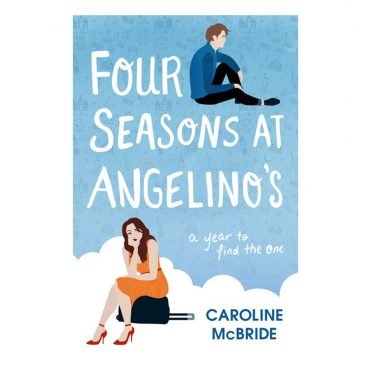 Culinary chaos and toxic liaisons can’t stop Charlotte’s fearless quest to find love before it’s too late. Her vow to replace her devious boyfriend with Mr. Right should be easy for the ambitious restaurant publicist with access to men all over the world. But stir in nefarious colleagues, work romances, and a frenemy, with escapades around the globe, and you’ll get a recipe for disaster. During a downward spiral of calamities in Japan, India, England, France, Russia, and stateside, the hopeful romantic believes she’ll finally savor the sweet taste of victory—and perhaps Wyatt, the elusive teetotaler environmentalist who always rises to the top like a perfect soufflé, is the man to put out her fires and set the butterflies in her stomach free. Yet something is holding him back as he keeps Charlotte in the friendship zone. Will she mature in time to uncover his secrets, or leave him behind as she falls for a new man every season?

“Caroline McBride takes a fun-loving satiric bite out of New York’s hyper charged restaurant world filled with over the top characters that those in the know may even recognize. It’s both sharp and sweet, like any good meal!”
— Jennifer Gould Keil
New York Post columnist